It’s Hump Day, fellow Homegrowners! You’ve made it halfway through the week. But that doesn’t mean it’s time for shuteye. Saddle up and scarf down some vittles, you’re headed into untamed territory. It’s about to get wild on Duluth’s westside.

The Langertsons, two sets of siblings from Mahtowa, bring their youthful enthusiasm and original tunes to the Clyde Iron Works Mezzanine stage at 6 p.m. Meanwhile, music scene mainstay Todd Gremmels will bring boundless energy to Beaner’s for a 6:30 p.m. show.

Superior Siren will lure listeners to Clyde’s main stage at 7 p.m. The all-female, eerie folk group has been “building strength as a collective and as professional performers” of late, according to band leader Laura Sellner, who notes that people can “expect a captivating performance” that includes songs from the band’s debut album as well as some new material.

Next up are indie rocker Mary Bue and the disco-pop of Àlamode. Superior Siren is “honored” to share the Clyde stage with these diver- gent acts, according to Sellner. “I find that a show with varying genres of music creates more intrigue.”

Late night, it’s sure to get rowdy with acts like the Black-eyed Snakes and Ire Wolves closing down the bars at Mr. D’s and the Gopher, respectively.

For a lower key but equally entertaining end to the evening, head to the Kom-On-Inn for Toby Thomas Churchill. The perennial Homegrown performer can be counted on for edgy lyricism and lush musical textures.

Formerly known as “Ancillary Arts Night,” Homegrown Monday now features most of its programming in Duluth’s Lincoln Park Craft District. But the evening begins downtown at Zinema 2 with the premiere of the 2019 Homegrown Music Video Festival. Sean Zarn is coordinating and predicts a spike in entries. There’s outreach to colleges and high schools this year to recruit student participation. After the multimedia experience comes a learning opportunity. The first ever Homegrown edition of Nerd Nite will feature several pre-sentations, a HGMF-themed game as well as door prizes

The remainder of Monday’s festivities take place at a cluster of venues in Lincoln Park, several of which are new and had a test run during the Homegrown Winter Fiasco. Bards of the Twin Ports will assemble at the Duluth Folk School for the annual Homegrown Poetry Showcase at 7 p.m. An estimated 30 wordsmiths will recite works, with musical accompaniment by guitarist Richie Townsend.

Tina Higgins Wussow is excited to organize the event again and “happy to get to host and hang out with this awesome community of writers.” Lake Superior Brewing’s odd double bill includes robots and old-timey music. Bent Paddle hosts a French horn choir, of all things, as well as bluesy rock and bluegrass. On tap at Duluth Cider is a tasty mix of rhythm and blues, psychedelic rock and ska. Music runs latest at the Caddy Shack, where Rick McLean and crew cap off the night debuting material from an upcoming EP. McLean says the band is progressing in an “electric/energetic direction” and fans can “expect a few rippers in there.

The onset of the Homegrown holiday week happens earlier than ever this year. The World Beat Drummers jump start the Children’s Music Showcase at 10:30 a.m. at Lake Superior Zoo, an appropriate new venue for wee wild ones. The family-friendly extravaganza features six back-to-back acts and a slate of kid-appropriate activities. The adult beverage portion of the fest begins at Blacklist Artisan Ales at 5 p.m. Go there to peep at pics from Homegrowns past and get swept up in the swanky sounds of Owls Club Big Band. At 7 p.m., the official kickoff and mayor’s reception happens in the expansive beer hall at Hoops Brewing. Master Brewer Dave Hoops is hyped to host again. Hoops will be crafting a hoppy brew for the occasion to honor Mayor Emily Larson. Mayor Larson takes the role of opening the fest seriously and intends to usher it in Marie Kondo style, sparking joy in festival goers with a method not yet determined at the time of interview. Larson offers some practical advice for Homegrown novices. “There will always be the big shows everyone knows about. Be open to the unexpected magic that happens when you walk into a venue you’re not quite sure about to see a band you don’t know.” Post mayoral proclamation, Cyr and Kitchen Shoes will entertain taproom patrons. Teatro Zuccone and Blacklist will host an eclectic trio of bands and brainiacs can flex their knowledge at Carmody Irish Pub with the Homegrown Pub Quiz. Per usual, Pizza Lucé is the place for the Sunday’s late-night scene with a diverse bill of newbies, from polka punk to hip-hop and garagicana. 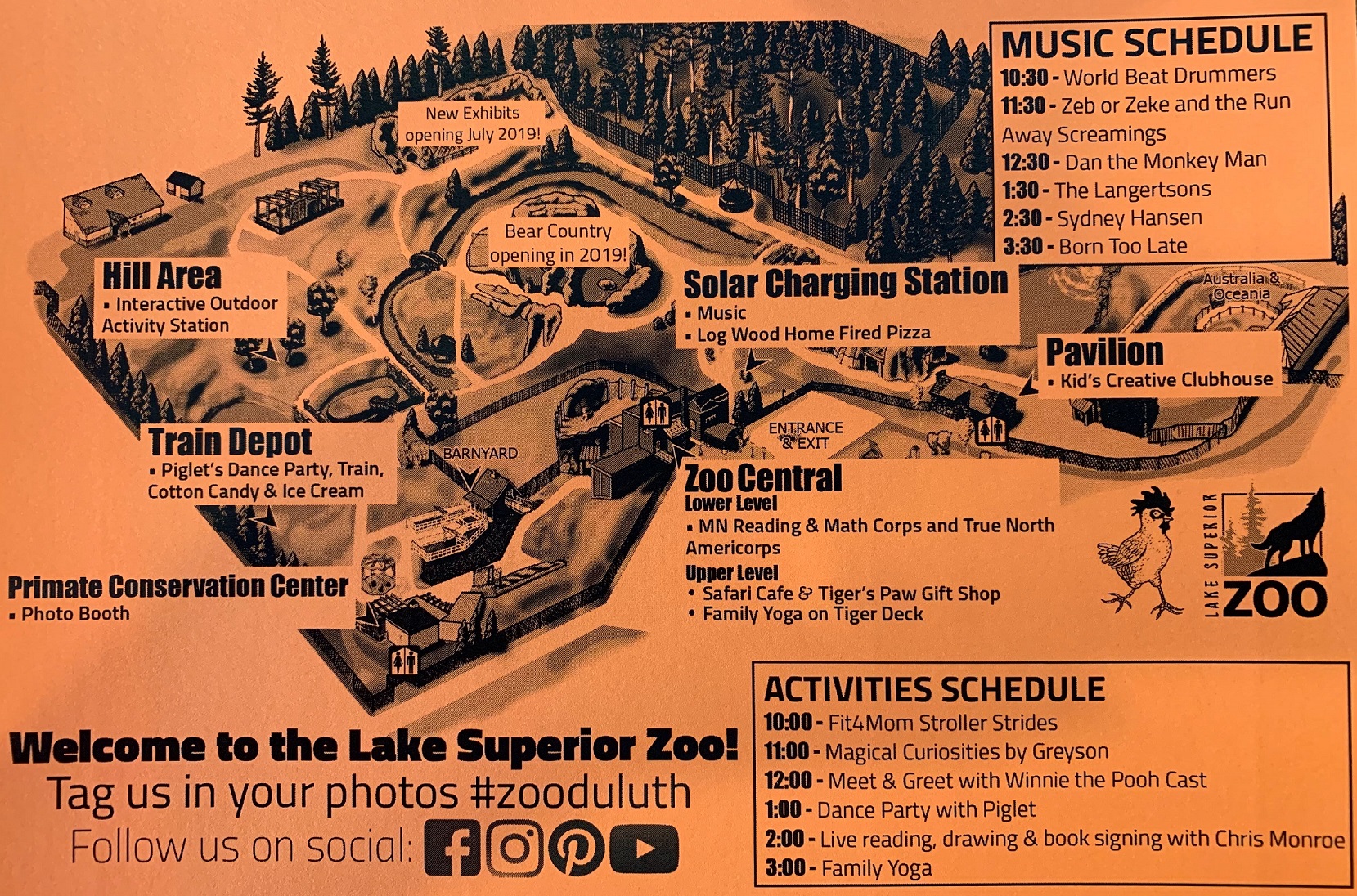 Jevne is new to the Homegrown festival volunteer team as of the 2018 festival season.

Her favorite venues are Sir Ben’s and Clyde Ironworks. Weekends are her favorite because there is just so much to choose from with great lineups all over town!

Pro Tip: Embrace the unknown/unfamiliar/brand new and just enjoy it.

Jevne’s DO NOT MISS band is the Latelys.