Hey! As Homegrown 2022 comes to an end, we’d like to shout out to Trojan Rentals for letting us use their space. If anyone is interested in renting this commercial space or know of anyone that is, get ahold of them at: trojanrealestatedlh@gmail.com and let them know we sent you!

A preview of this year’s video showcase will be featuring a fellow UMD alumni, Paul Jensen. He created this award winning documentary-short and wanted to debut it at our festival. We are so excited to have this addition with the lineup this year. Please come on down to Zeitgeist Zinema on Tuesday, May 3rd at 6pm.

Film Synopsis: A documentary-short on the life of Ira Sanders, a commodity trader turned educator whose first-hand experiences on 9/11 greatly influence his life.

History of the Project: The film previously had its World Premiere in New York City, in addition to screenings in Los Angeles, Portland, Austin, and more.

Ira Sanders is a semifinalist for Education Minnesota’s “2022 Teacher of the Year” award.
The film has also received awards attention for “Best Editing,” “Best Documentary,” and “Best Poster Design.”

It is happening. Pick up your band and/or volunteer packets this week! Happy Homegrown

You are now able to pick up your weeklong tickets in advance at Globe News (Superior, WI) and Zenith Bookstore (Duluth, MN)! 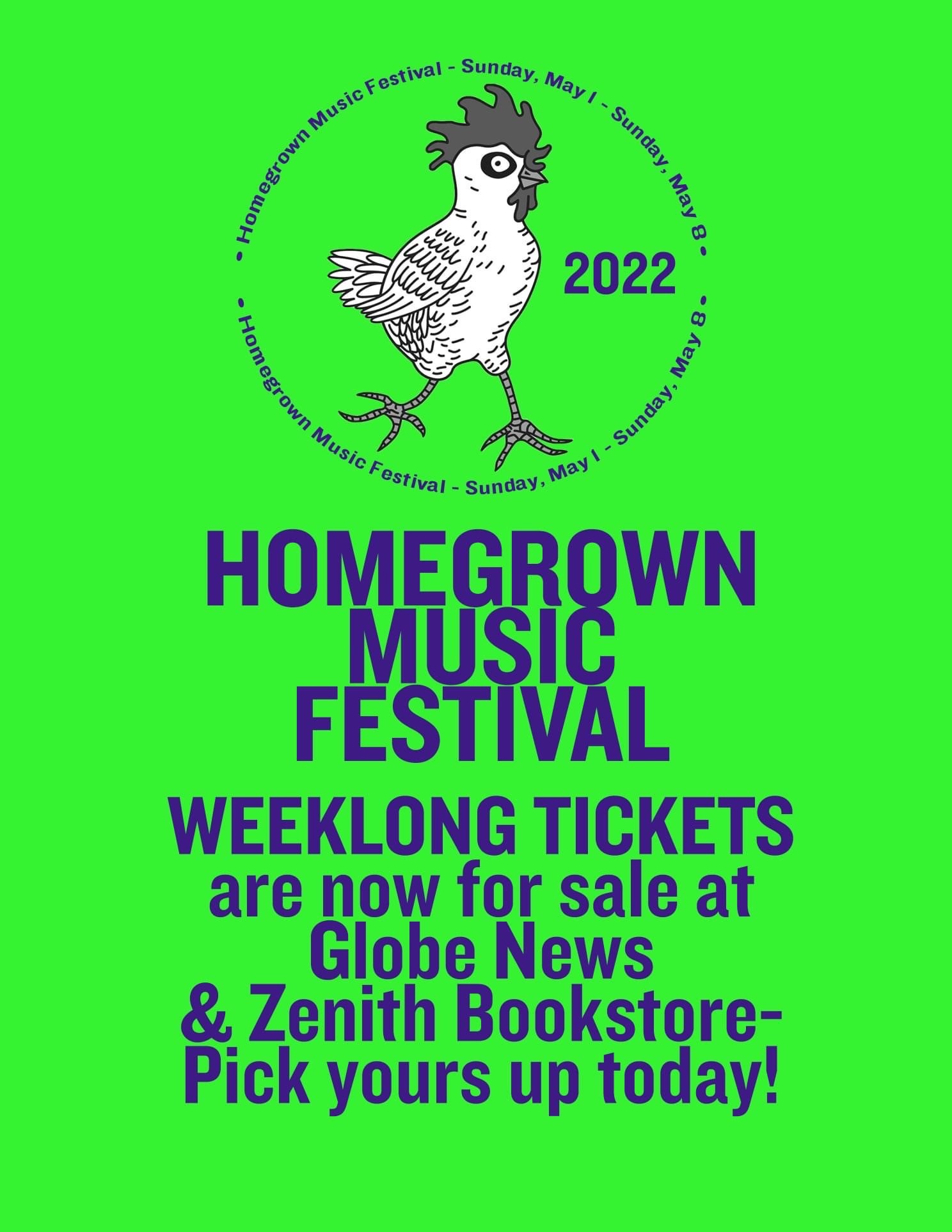